What is the difference between HDD and SDD Drives?

How to recover your hard disk data in Melbourne?

Common Signs & Symptoms of a Corrupt SD card & How to Fix 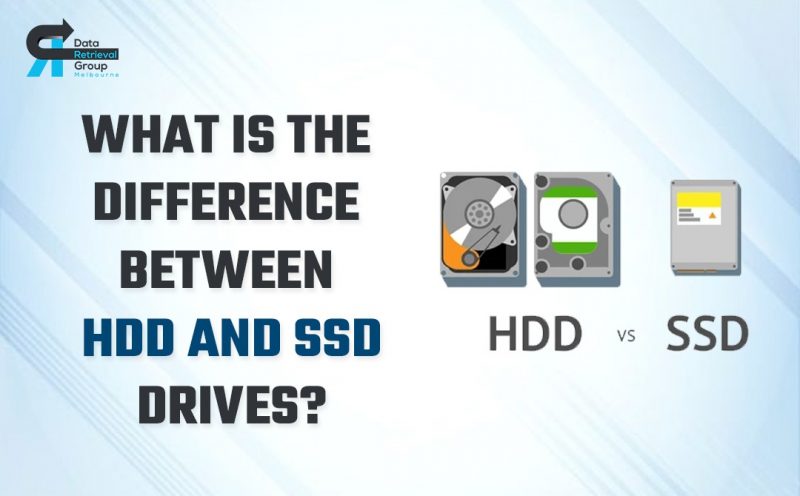 Data storage technology is growing positively year after year. Over the years, we have also succeeded in compressing 1 TB of storage capacity into miniature SD cards. Today, we have many data storage devices such as USB flash drives, memory cards, etc. There are a lot of reliable and cheap alternatives compared to traditional hard disks.

Yet people still rely on hard disks to store files such as photos, videos, files, documents, folders, etc. in laptops and computers. Hard disks actually make for the most important and widely used storage.

Hard disk drives (HDDs) have been a major type of storage device since the early days of computers. A HDD is an electro-mechanical data storage device that stores all data, including photos, documents, software, applications, programs, etc. It uses a circular disk with a magnetic coating to store digital data.

Also Read: Is it possible to recover deleted files on my Hard Drive?

Hard drives are usually made up of five major components, which are as follows:

Platters are circular disks that store data in an organized manner inside the hard disk. They consist of a magnetic surface to permanently store files, folders, and other data.

The spindle is responsible for keeping the platters in position and rotating them when needed. RPM (revolutions-per-minute) rating controls how quickly data can be written and read from a hard disk.

The actuator is a small motor that ensures that the read/write head is positioned correctly and in place at all times.

The disk controller subsystem is responsible for responding to commands from initiators or hosts. The hard drive’s storage controller manages to interfere with the external initiator by executing the command within the drive.

Also Read: How to recover your hard disk data in Melbourne?

SSDs or solid-state drives are the latest type of hard disk with no moving parts, making them less susceptible to failure. Instead of magnetic storage, SSDs use flash memory chips. They are now commonly used in high-end laptops.

Solid-state drive systems serve as a secondary step in the hierarchy of storage. It is a new generation storage device, which is much faster than the old hard disk drive.

SSD or solid-state drives use three major types of memory – (i) single, (ii) multi and (iii) triple-level cells. Single-level cells (SLCs) can hold only one bit of data at a time, while multiple-level cells (MLCs) can hold two bits of data per cell and have a large storage capacity in a physical space like SLC. In addition, an additional wire may be used to make it compatible with other devices.

Although SSDs are less prone to failure and have a great lifespan, they can become inaccessible or snowless due to file system corruption, viruses, attacks, or SSD errors, which can lead to data loss. However, if you are facing any issue then you can get our commercial SSD disk recovery service in Melbourne.

The SSD consists of two major components: a flash controller and a NAND flash.

Difference between SSD and HDD Drives?

Hard drives are an old-school storage device, using mechanical platters and a read / write moving head to access data, while SSD is the newest and fastest type of device, storing data. on instant access NAND flash memory chips. You can compare these storage media devices based on various parameters. Here, we have created a comparison table to help you differentiate the two and choose the best one based on your needs.

If the hard drive is physically closed due to some reasons such as broken components, humidity, heat, or excessive power surge, data recovery becomes impossible with DIY recovery tools or methods. Therefore, we recommend that you contact a hard drive recovery services specialist to recover data from a damaged hard drive. 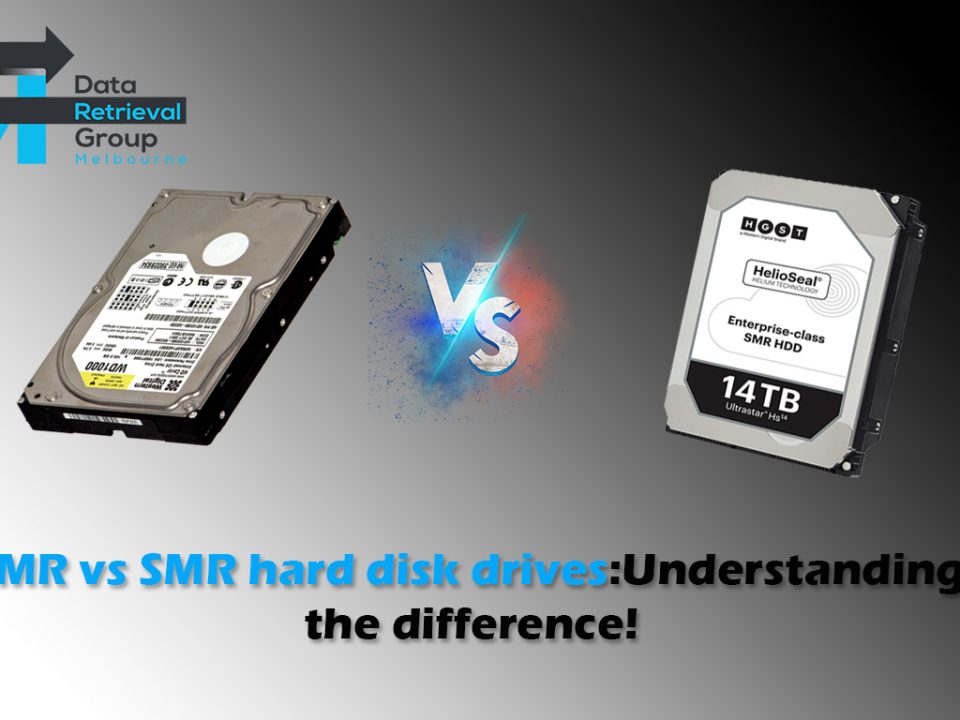 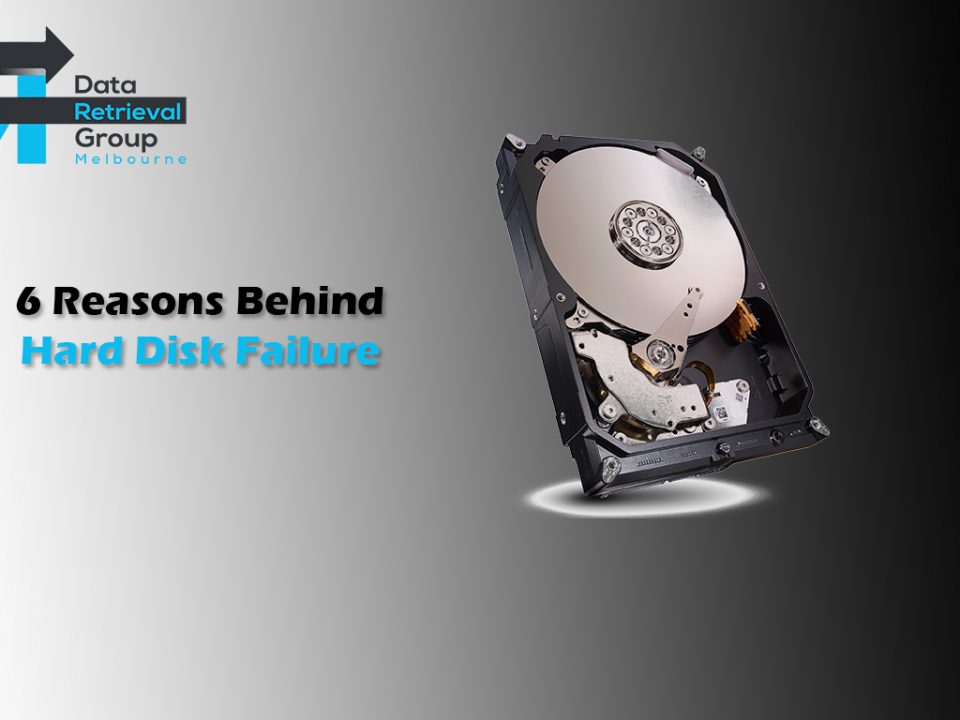 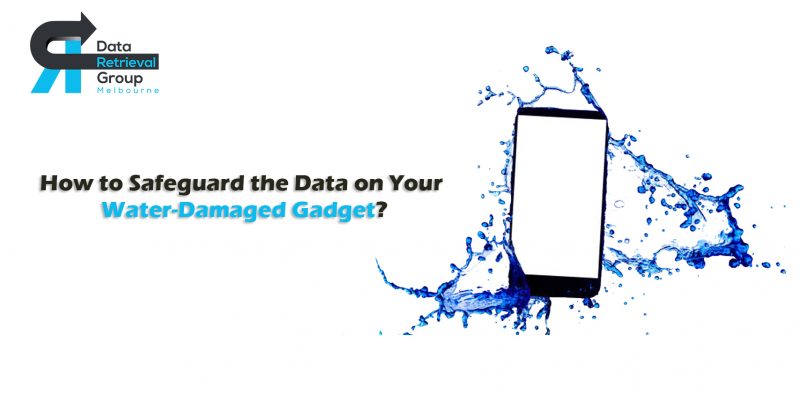 How to Safeguard the Data on Your Water-Damaged Gadget?